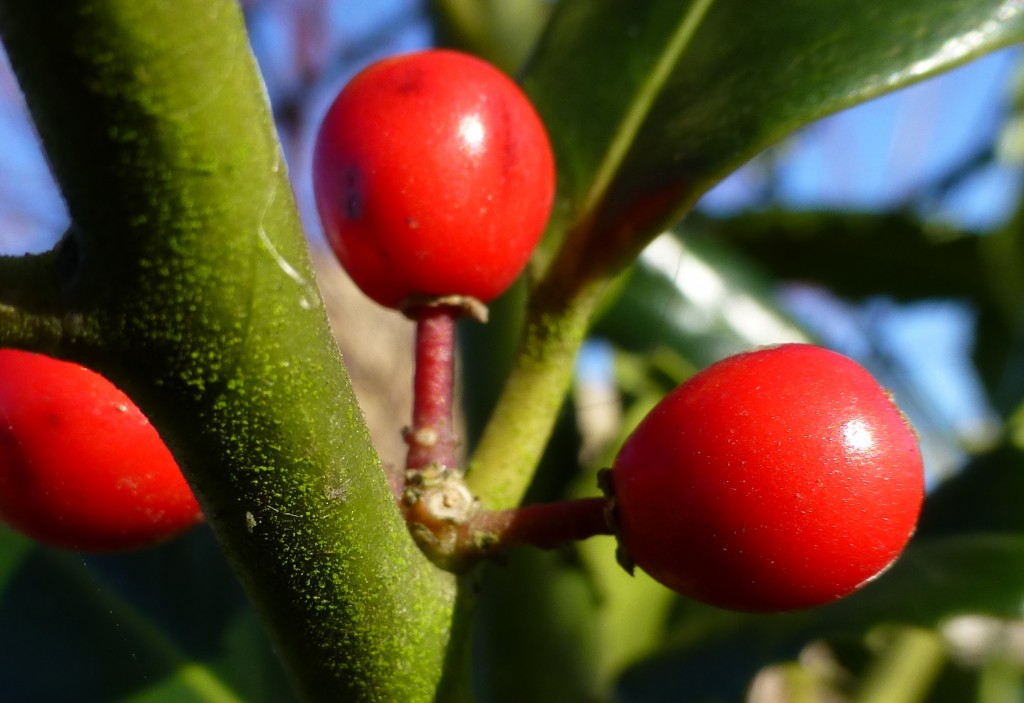 I have been spending time this week with Aged P and we came to talk about technology in the office.  This was prompted by my excess of technology, including a Raspberry Pi.

In the Olden Days – well OK 1980 – office documentation was a manual affair with typists and forms.  The export of Arc Welding equipment, and associated documentation was managed with a system of forms and overlays photocopied to give the vast majority of the required document, just a little additional typing for the details.  This was a system that had been developed through the years to give consistent reports that met the exacting requirements of assorted governments with limited opportunities for error.

In 1980 Aged P (the name was in occasional use even at the time, and he wasn’t Aged then!) was in the happy position of being able to buy a Computer to assist with the production of the the documents.  Several vendors were assessed, and WordPlex was selected as an organization that was prepared to tailor their product to meet the customer need.

The standalone Word Processor was duly purchased and installed.   Customer details were put on 8 inch disks, so was stock and pricing.  With a relatively simple input, a Shipping Instruction, instructions for the Bill of Lading, and Export Invoice to meet the destination country requirements were printed out on a GolfBall Printer.  The additional required software was developed in ‘weeks rather than months’, and the resulting system significantly deskilled the job of document production.

Just like the problems we solve now with technology, it was an incremental step; mechanizing or automating an existing system.  Revolutionary change happens relatively infrequently and can be hugely disruptive. Adding together enough evolutionary steps can get us a long way.

3 Responses to “The times they are a-changin’”